The Parable of the Talents

Holy Gospel of Jesus Christ according to Saint Matthew 25:14-30. 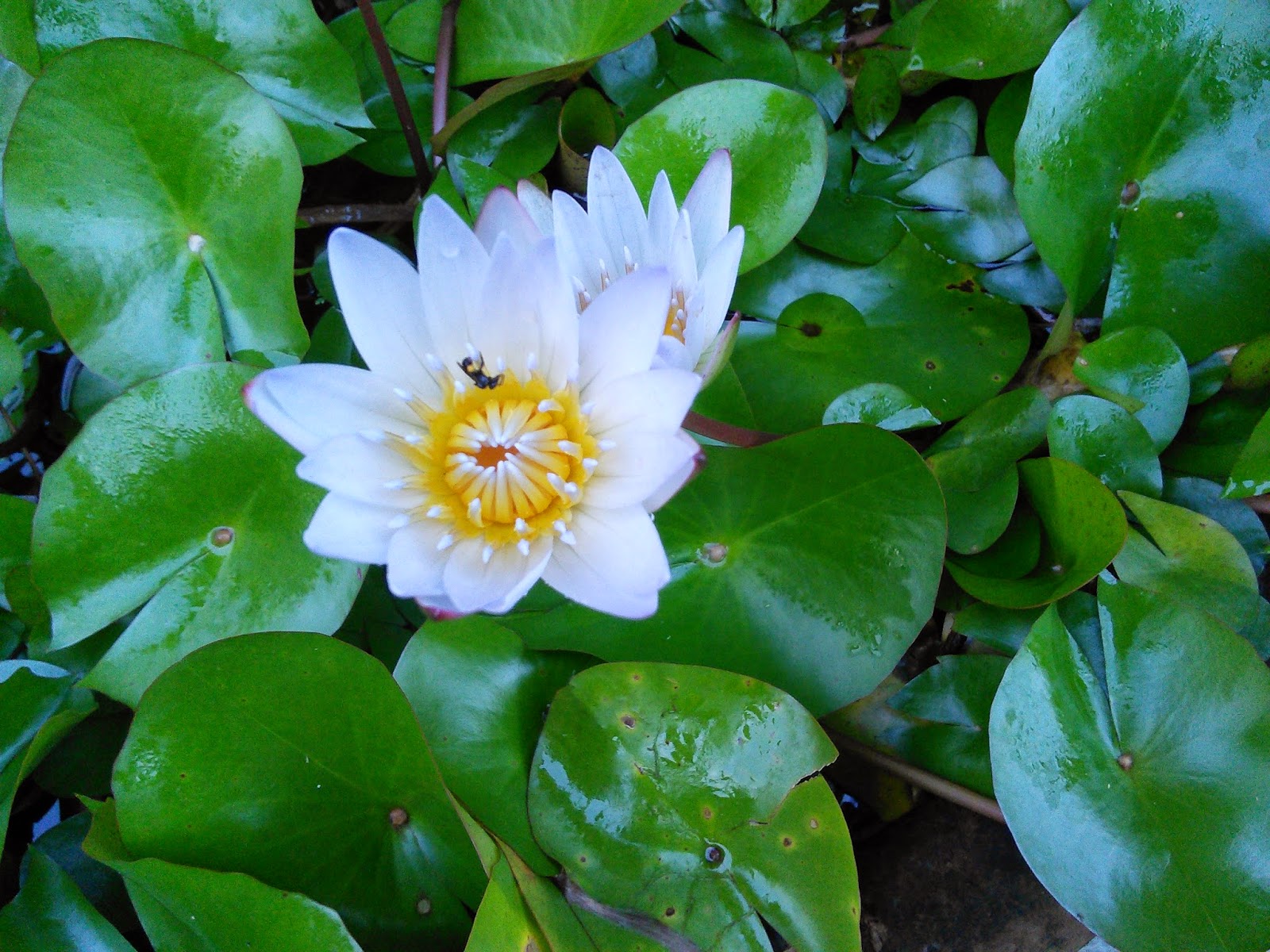 When you think about it, the master of the household made a gamble when he left his possessions to his servants. When many of us think that the Gospel is all about the talents, I see it as about a Master who put faith in his servants. What the servants did to the talents is but a reflection of how much value they placed on the faith that the Master showed them.

It would be easy to focus too much on our ability to increase investments and value. Afterall we are gifted creatures who gifted with creativity and imagination can turn into reality dreams and visions of the future. Along with it also is the opposite fear and insecurity that paralizes our spiritual and creative faculties. But God is not a businessman nor are we created to be investment firms.
God had often compared Himself as a Shelpherd or a Gardener. Of all the analogies to human work he chose that which represents most his nature – nurturing love. I believe this framework of love allows him to put faith in each of us knowing too well human frailty. So he lavishly grants his blessings and gifts to his sons and daughters, giving them the talents to develop, the time to grow, and the environment needed for them to bear fruit.
I now believe the talents would not stand by themselves without the wager of faith that God has placed in man.
It is right then that man should respond in faith. Or better to bear fruit in faith after faith has been planted in him. A Faith that believes in a God who created us good and deserving to be loved. A Faith that values giftedness and personhood. A Faith that allows and invites others to bear fruit together. For the Lord has planted a vineyard and not just one plant, he pastures a flock and not just one sheep.
In the parable of talents, I see a Gardener and a Shepherd who makes a gamble in his servants. He leaves all that he has to them. Will they respond in faith?