We Need To Build More Bridges 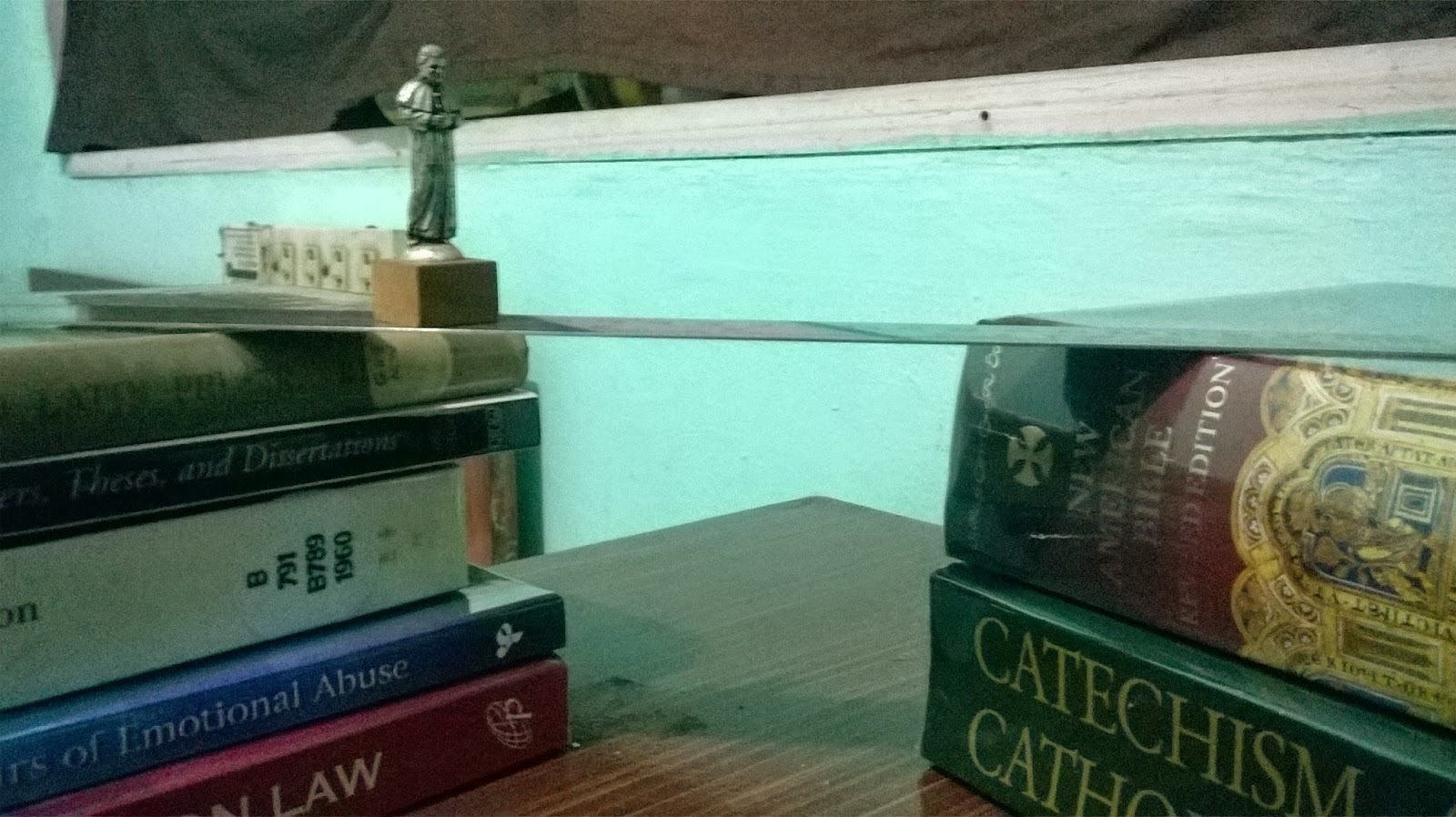 A joke goes around during election time. A politician comes and entices the people. “If you would vote for me I will build a new bridge here!” One of citizens replied, “But, sir, we don’t have rivers here.” The politician answers, “Then we’ll make rivers!”

I once observed a community where two of the members were at odds with each other. Both were barely speaking to each other. The matter became so bad it almost got to a point where they would pretend the other is non-existent. It is understandable that some personalities don’t get along naturally. Like water and oil some people can’t simply just mix. But, hey, that’s the beauty of the religious community. You get diverse types of people bonded only by their faith and love of God.

What bugged me since then is not the length or the depth of their fight. It was actually the attitude of some of the other members who lived like nothing was happening. Smoke was already rising up their noses yet these members weren’t minding the fire at all. Were they afraid of getting caught in the crossfire? Were they thinking it’s none of their business or that such fires are not worth putting their noses to?

Edmund Burke once said: “The only thing necessary for the triumph of evil is for good men to do nothing.” The false sense of human respect sometimes stops us from intervening in disagreements and fights. But as Christians we are called to be peace makers. Even more so, we have the vocation to be men and women of communion.

It is beautiful to note that the only real treasure that Christ left us is the gift of His body and blood in the Holy Eucharist. In the bread and wine of the mass, the sacred species, becomes the body and blood of Christ. God infuses himself into food that we might eat of Him and in turn become part of Him. This we call holy communion. All these people coming from all walks of life, eating the same food, becomes part the Body of Christ, the Church.

Jesus Himself was that one special point in reality where the Divinity meets Humanity. He is both God and man. In His person, humanity comes side to side with God again. The distance wedged by sin from ages ago has been bridged. This is the reason Jesus is the only Way, the only Truth, and the only Life because there is no other way to God except Him. Jesus then is the point of communion.

Black holes receive a lot of publicity in science news for the past decade. I can say then that Jesus is that black hole who draws all things unto himself (John 12:32). He is that singularity whose great force attracts everyone from everywhere into a point of convergence, to a point of communion. And so we can speak of a communion of saints, the communion of Churches around the See of Peter, the parish community, the religious community, and the family as the domestic church because these are all but reflections of God’s call to communion.

Even in the theory of Communication, when a sender reaches out with a message for a receiver, the former’s goal is to get the message across. When it does, then both sender and receiver share in and are united in the same thought. They become one in mind – that is, communication, or better yet, communion.

And so as Christians, we are missionaries of communion. No level of erudition, physical attractiveness, or polymathy can ever replace a person who can build bridges, heal divisions, and promote communication among people. We have to build bridges. 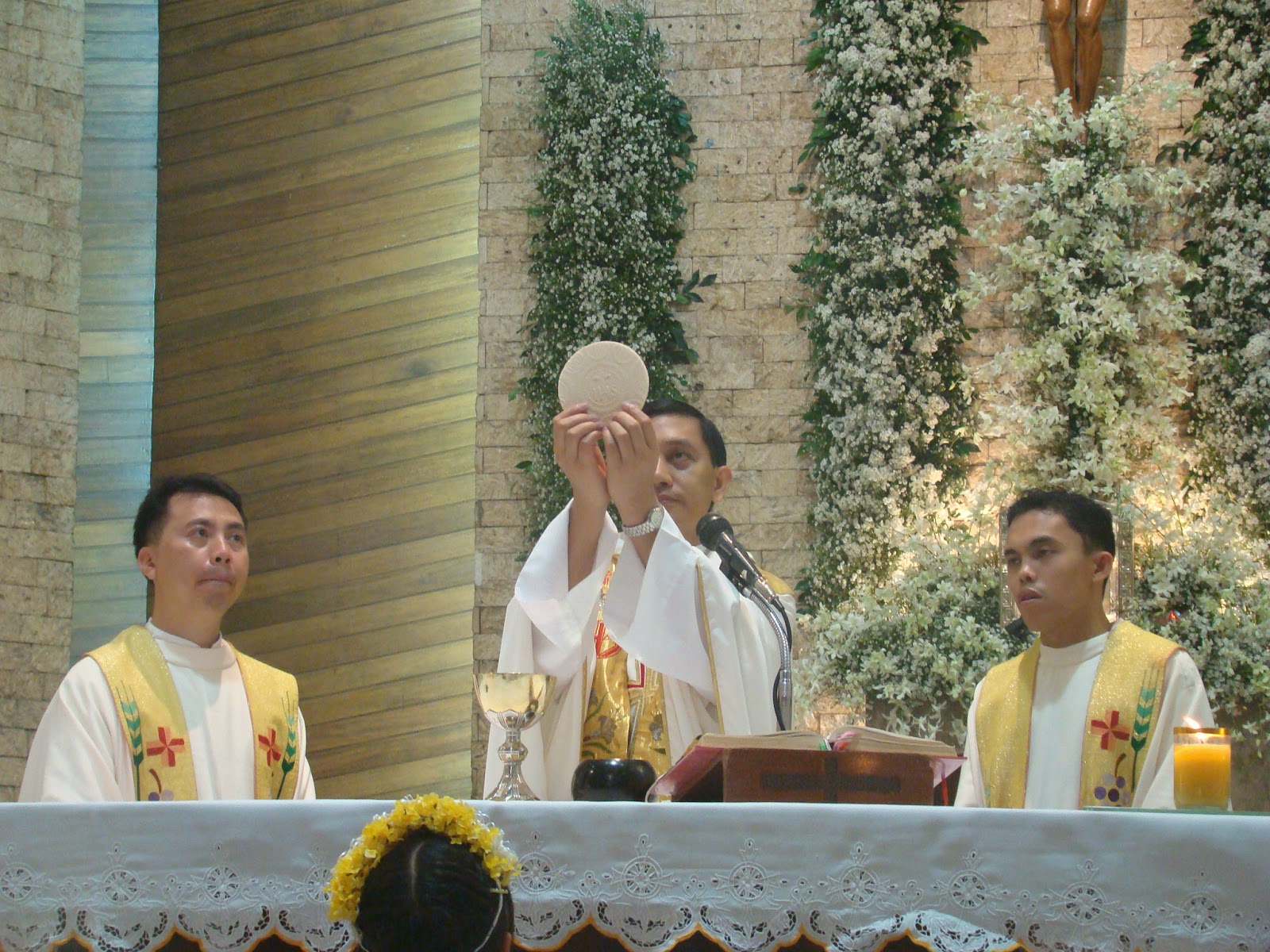 We have to because communion is the bigger movement of all reality. It is the calling of every Christian.